These are some hastily snapped pictures of the erstwhile Dorabavi viaduct. I snapped them on TV while it was being shown in a movie.

This Viaduct was opened for metre gauge traffic in the year 1887 and was a part of the former Metre Gauge route between Guntur and Guntakal. A hallmark of engineering, the viaduct was built somewhere between Diguvametta and Chelama on the Nandyal - Giddalur Section in those days.

There was a major realignment of the route during gauge conversion which took the new Broad gauge line away from this spot. The viaduct was abandoned and later dismantled. Sadly, it does not exisit anymore. 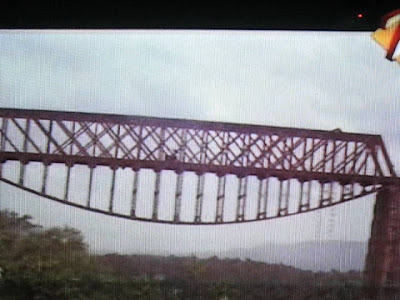 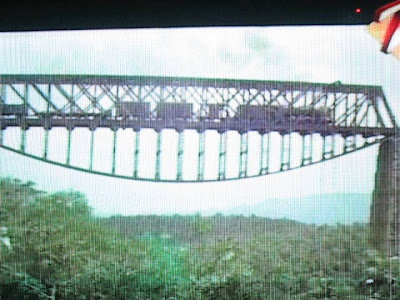 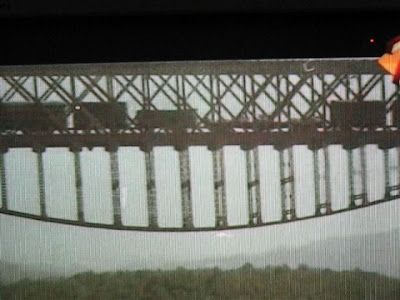 Wherever I may roam...

I hope to cover every good place worth visiting in India. Do not expect directions, hotel listings or tour guides. These are just wonderful memories...